This is a thank you post to the Shopify team, particularly to the Apps, Shipping and Checkout teams. 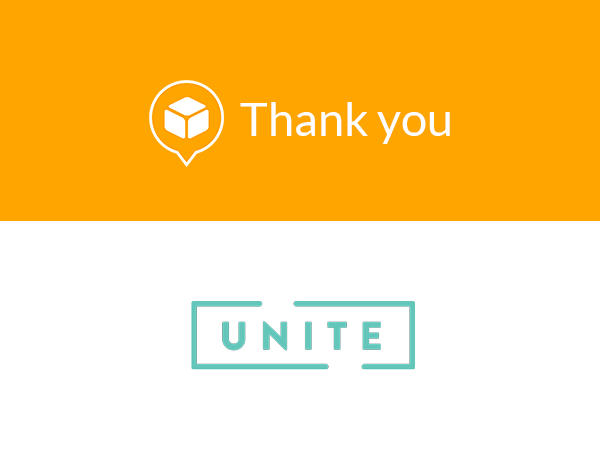 Over 100 Shopify employees and 1000 partners / developers met at the first-ever Shopify partner and developer conference Unite at San Francisco on Mar 22-23, 2016.

We've had an amazing two days. Huge thank you to all our partners and developers who made #ShopifyUnite awesome. pic.twitter.com/p8fanNsXUT

The word Unite could be a strong word for those who are not familiar with the Shopify eco-system. Well for eCommerce app developers like AfterShip, Shopify is a platform where developers connect with online retailers. Shopify has an awesome app and theme store that helps partners and developers to reach online retailers frictionlessly. Shopify developer teams also keep improving their APIs and shipping new features to allow third-party developers to build cool functions for Shopify stores. In the next post I will explain why we chose Shopify to launch our apps first before other platforms.

AfterShip launched its shipment tracking app on Shopify in 2012, and now 17,000 stores have installed the app.

Unlike other eCommerce conferences, Shopify Unite conference is very down to earth; it is about sharing, learning and partnership (aka Unite). The conference settings, agenda and slides are designed with perfection. There are no standing booths with people doing a sales pitch or fakes smiles. Speakers presented well with no bull sxxt, and the presentations are consistent across different teams. For me it is an introvert friendly event, which I feel open to talk to people.

1. Learned from other app developers and partners

This is a chance for developers to meet up with top app developers in person, learning how they stand out from over 1,500 apps in the app store. And I can explore collaboration with other apps as cross promotion. Cool people I met at the conference? Alt Text, Better Coupon Box, Sweet Tooth, Shipstation, Brightpearl, Klaviyo, Compass, Retarget app, Jetti, Rare.io, Ordercup, Recharge...and more.

Shopify brought 100 employees to the event (mainly from Canada - aka United States for Europeans according to Shopify CEO Tobias), and invited only 1000 partners/developers. This 1:10 ratio ensures you get to meet with key Shopify contacts, and ask any questions you want. Yes, you can also meet with Tobias easily.

Shopify also announces new APIs and conducts workshops to explain importance of existing APIs at the conference - this helps me think of new features for our products, and I can ask Shopify team directly for immediate feedback. Sweet. Free user validation. 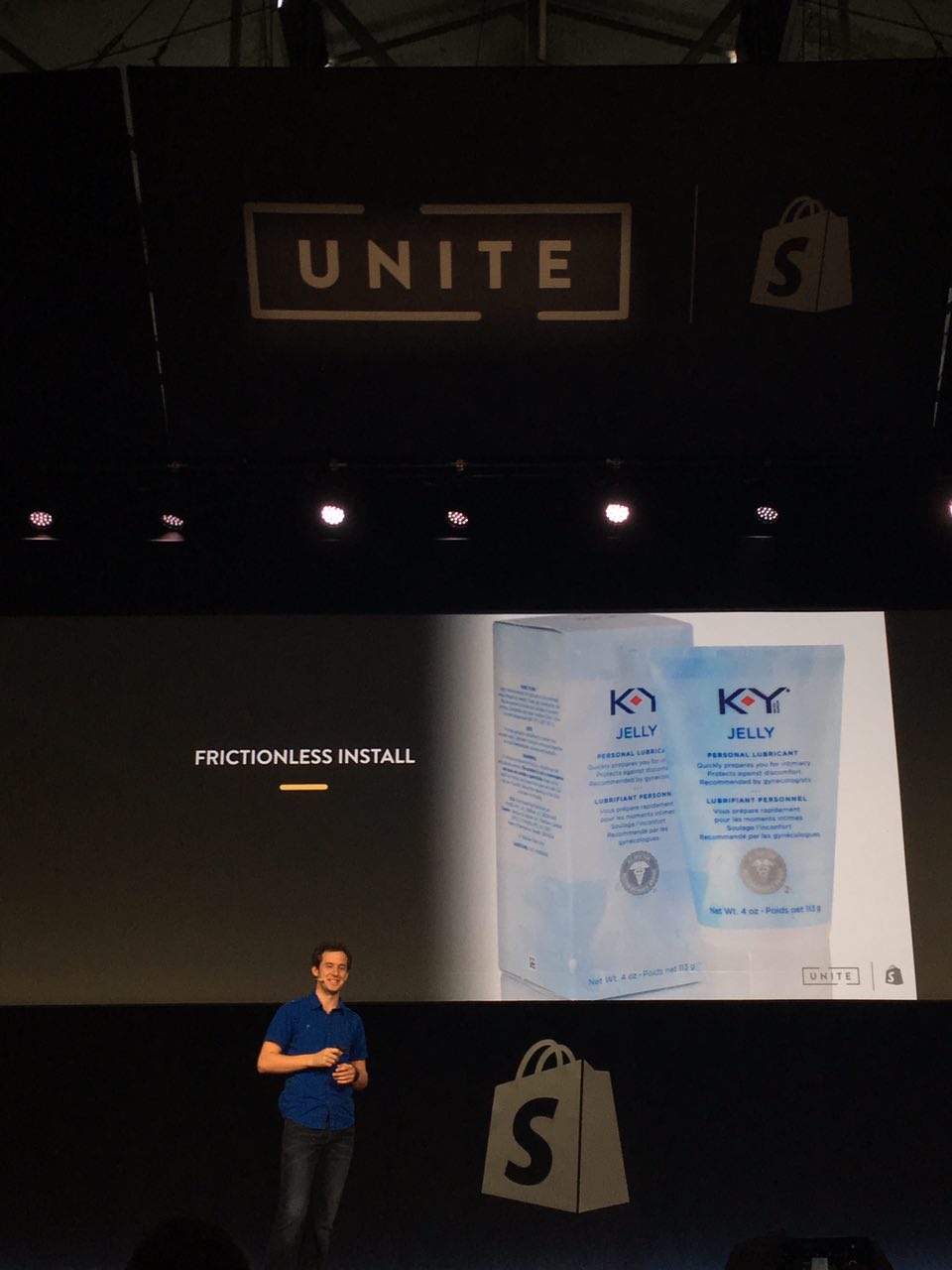 3. Learned how to build a company with trust

Shopify developers gave really outstanding presentations in the event, with confidence and passion. I think an employee can learn to be confident with repeated practices and the help of good slides, however, one can't learn to be passionate with training. In order for developers to be passionate about what they build, he/she needs to know WHY they need to build and make decision on what to build (i.e. not coding machine) - and the company needs to trust the decisions developers make. Good job Shopify.

A great developer eco-system is built on trust, and revenue share is just one part of the stories.

What's more? - Shopify Unite conference provided awesome-healthy-maybe-organic-non-vegan food, and gave out free $100 voucher which you have a choice to get free Shopify bag, watch and some cool gifts.

Shopify Stock - buy or not? 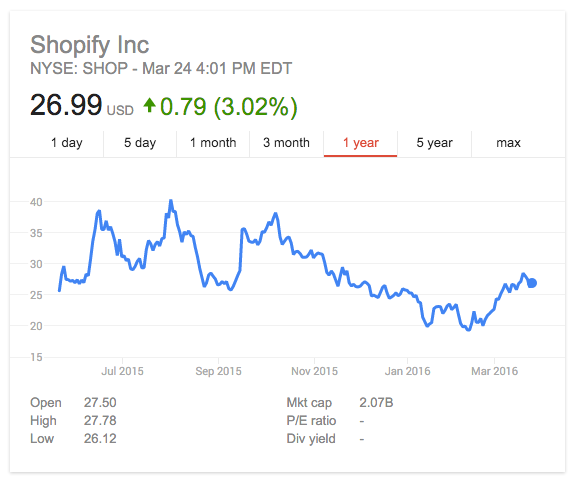 When developers build an mobile app, you choose between Apple itunes, Google Play and Microsoft; when building an eCommerce apps, developers choose between Shopify, Magento and other shopping carts and platforms. Here are 6 key factors when consider which platforms to launch your app. 1. Simple APIs with clear docs Beautifully designed APIs allows developers and product owners to understand the technical possibility and limitation to build an app. Some platforms still use XML instead of RESTfu

Our Co-Founder Andrew will pass by San Francisco to attend the first-ever Shopify partner and developer conference on 22-23 Mar 2016 at Fort Mason Center. We will be updating everyone what's going on at the conference. Cheers. Why attend? AfterShip has a shipment tracking app [https://apps.shopify.com/aftership] at Shopify apps store with around 794 reviews with around 17,062 installs. 1. Say thank you to the awesome Shopify team in person 2. Get information about Shopify Apps's coming key u