How consolidated shipment tracking helped Mous get the cheese Doing more than squeaking by

Mous was founded in 2015 by a group of graduates with experience in design, engineering, and production. Since then, their numbers have soared. They now have offices across two continents, and their product portfolio has diversified into 9 separate lines, all shipped around the world by 10 different carriers delivering millions of shipments per year.

Their products include electronic accessories, such as durable cell phone cases that seamlessly integrate with phone functionality, self-aligning wireless chargers, and many more thoughtful innovations that protect and expand the tech we use every day.

Creating positive customer experiences is challenging without the right tools

Before selecting AfterShip as their post-purchase solution, Mous directed customers to their carrier’s tracking portal. With their high-end price point, they knew that entrusting such a significant part of the customer experience to a carrier was not doing their brand justice. And due to the high number of orders and a growing list of carriers, it was becoming impossible to consolidate delivery data and performance results.

Attempts to solve this with their API integrations had proved overwhelming. Mous needed a solution that offered complete control of the customer experience and provided data that could remove uncertainty from long-term strategic decisions.

“AfterShip allowed us to set up KPI dashboards to see how well everything is going and troubleshoot before it becomes a problem.”

AfterShip’s easy integration made it a no-brainer

After wrestling with carrier APIs on an ad hoc basis, AfterShip’s quick and straightforward integration with extensive carrier support became the obvious choice.

Before implementing AfterShip, Mous’s contact rate (WISMO tickets to order volume) was 12.9%, occasionally reaching as high as 20%. After integrating AfterShip, this number plummeted to 5.9%.

“The customer service impact is immeasurable.”

Using so many different carriers, each with wildly different APIs, made it almost impossible to extract useful data. This made long-term logistics decisions a guessing game. With AfterShip’s consolidated dashboard, comparing and analyzing performance and cost across carriers became simple.

With this insight, Mous switched carriers and reduced lead times within Canada by an enormous 84%—from 2 weeks down to 2.5 days.

Consolidated data also revealed the actual performance of Mous’s carriers. Instead of making decisions according to each carrier’s reputation, Mous could save money by partnering with a lower-cost UK carrier with an undeserved negative brand image.

“AfterShip has enabled us to have visibility into our data to measure performance and make decisions.”

Utilizing AfterShip’s dashboard, Mous overcame the logistical challenges of Brexit and COVID-19 with proactive customer communication. The easy-to-use data and analytics gave immediate insight into holdups and delays. This enabled them to set up targeted communications to inform customers exactly where their packages were and reassure them that boxes were on their way. This reassured customers during uncertain times, which led to an influx of positive customer feedback.

“We’ve had a lot of customers reaching out to us saying, ‘Wow, what a great service!’ rather than coming to us when that's a problem.”

Ready to get started? 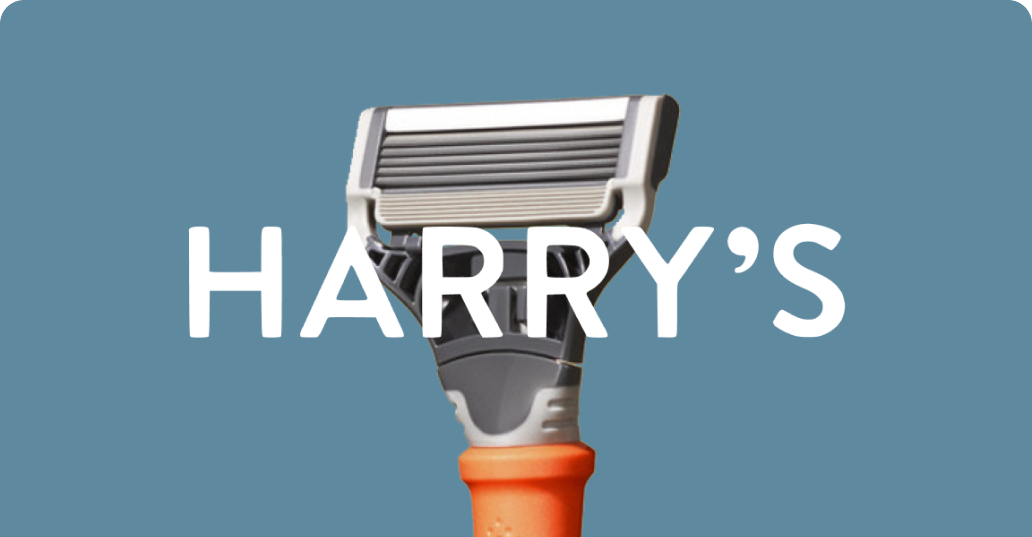 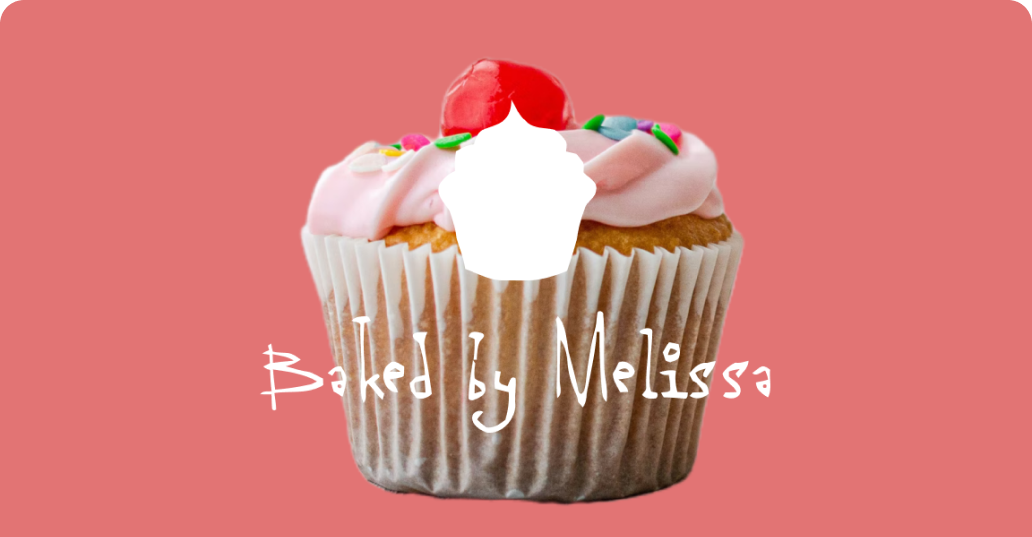 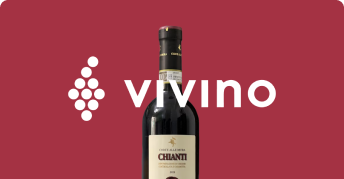 It only takes 30-minutes

Connect with our team, and we’ll show you how to utilize your post-purchase interactions with your customers.