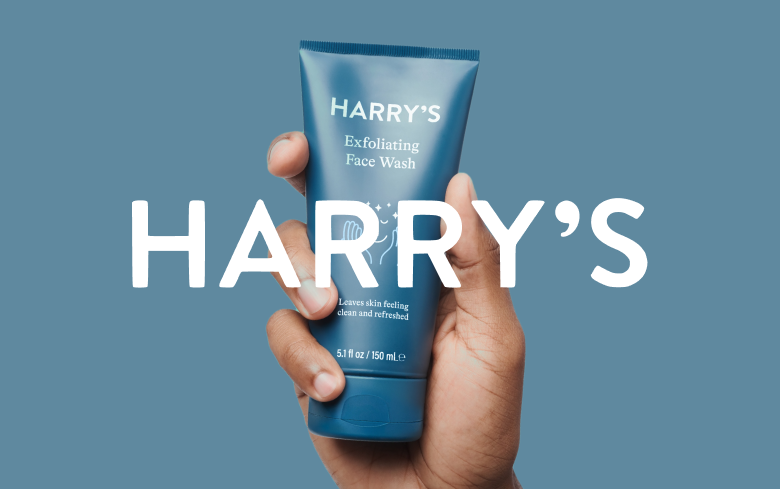 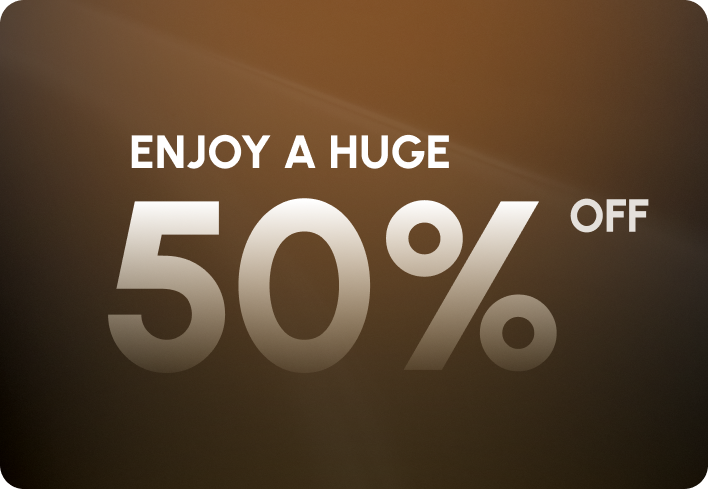 Return on ad spend (ROAS) is a popular marketing metric that measures an ad campaign's effectiveness. It simply tells you how much revenue a campaign is earning for every dollar spent on it.

For example, if an ad campaign generated $200 in revenue, and you spent $100 dollars on the campaign, your ROAS would be 2.

ROAS may sound similar to ROI (return on investment), but there is a difference. ROI takes into account all the costs associated with an ad campaign, including people-power, technical costs, etc. ROAS is purely an indication of how much revenue is generated from the direct spending on the campaign. So, technically you could have a positive ROAS but a negative ROI due to additional costs.

ROAS is often used in conjunction with other metrics to give an overall picture of an ad’s performance. On its own, it allows you to quickly see which ad campaign is most effective and potentially deserving of a higher budget allocation.